Turkmenistan registered a two-fold increase in exports of goods 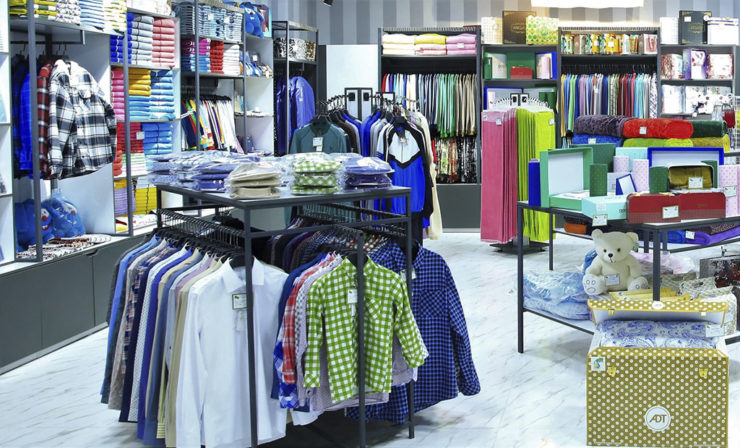 Serdar Berdymukhamedov at the government meeting on December 16 noted a high growth of exports of goods for the last 11 months (from January to November inclusive). Compared to the same period last year, the increase in exports amounted to 50%. This was possible due to the steady growth of production of goods in a variety of areas.

The trend of increasing exports was confirmed by Deputy Prime Minister H. Geldymyradov, who voiced the indicators of Turkmenistan's macroeconomics. According to the deputy prime minister, in 2022 the country saw an increase in production by 11%, and GDP growth in the country for the same period increased by 6.2%. Total foreign trade turnover also increased by 35.7%, while retail turnover increased by 10.6%. Capital investment, taking into account all sources of funding increased by 14%.