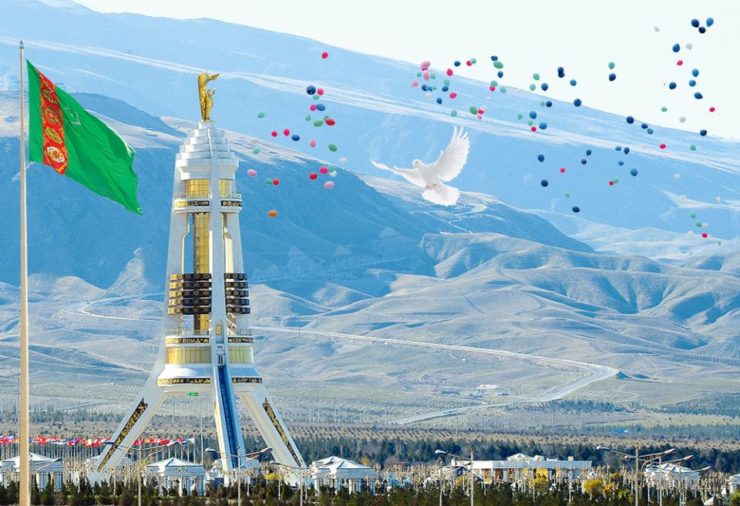 President Serdar Berdymukhamedov signed a decree on pardoning convicts at an expanded meeting of the government. The pardon action is timed to coincide with the 27th anniversary of Turkmenistan's neutrality, Turkmen television's "Watan" news program reported.

According to the document, 308 Turkmen citizens were released from further serving of the main penalty in the form of imprisonment, as well as from additional punishment in the form of imposing the obligation to stay in a certain area.

Having signed the decree, the head of state instructed the heads of law enforcement agencies to take measures so that the pardoned citizens would be with their families as soon as possible, and the heads of regional, district and city administrations, as well as other leaders to help them with employment.

Pardons have been granted in Turkmenistan since 1999 and are timed to coincide with major national holidays. In September this year, 833 convicts were pardoned by presidential decree in honor of the 31st anniversary of independence. Among them are 829 citizens of Turkmenistan and four citizens of other states.