Turkmenistan's universities aim to strengthen partnership with the IAU 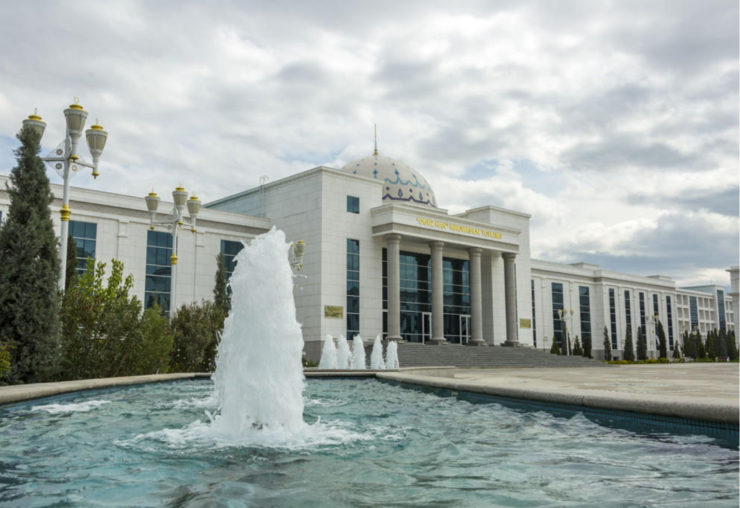 Higher educational institutions of Turkmenistan are aimed at closer cooperation with the International Association of Universities (IAU), which will be expressed, among other things, in the direction of scientific periodicals and journalism.

This is reported in a publication by the head of the Department of Cybersecurity of the Yaroslavl State University of Science and Technology. Я. Kakayev, which was written based on the results of a seven-day visit of a delegation of Turkmenistan to Dublin as part of the 16th IAU conference.

During the meeting, attention was paid to strengthening partnerships, including the possibility of publishing articles by Turkmen scientists in well-known scientific journals such as Web of Sciences and Scopus.

Members of Turkmenistan's scientific community also presented their achievements in the digitalization of the country's educational system at the conference.

In total, more than 300 delegates from 90 countries participated in the conference in Dublin. Turkmenistan was represented by three universities.