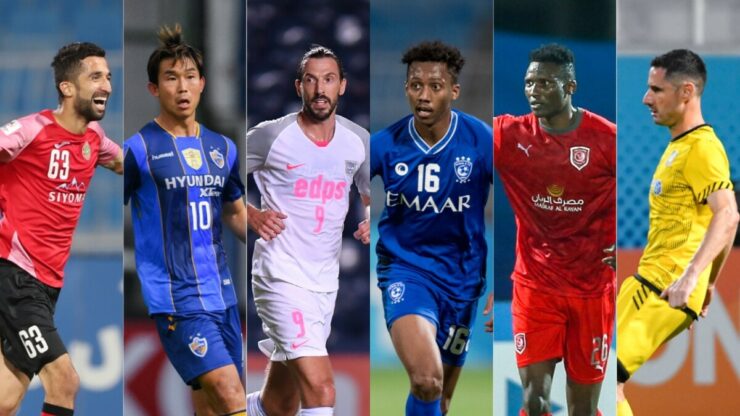 On 17 January 2022, according to the results of the draw, the competitors of Turkmen soccer teams in the group stages of the AFC 2022 Cup and the Champions League were identified. The selection of opposing teams took place at the Malaysian headquarters of the Asian Football Confederation (AFC).

According to the results of the draw, Turkmen club "Akhal" got into Group C of the group stage of the AFC Champions League-2022. It will face Iran's Foulad Khuzestan, Qatar's Al Grafa and the Emirati Shabab Al Ahli Dubai.

In the course of the definition there were formed 10 groups, each of them - 4 teams. Not only the winners, but also the three teams, which got the "silver" and demonstrated the best performance, will get out of the group stage to the next one.

The draw also determined the opponents of "Altyn Asyr" and "Kopetdag" in the group stage of the Cup AFC-2022. By analogy with last year, this year the Central Zone is also divided into two subgroups - of 4 and 3 teams, respectively.

"Kopetdag is in Group F. The six-time champion of Turkmenistan will fight for victory with Kyrgyz Dordoi and Tajik Khujand.

"Altyn Asyr" was determined in Group "E", where it will meet in duels with the Tajik club CSK and Kyrgyz "Neftichi". The third opponent for the eight-time current champion of Turkmenistan has not yet been determined: it will be one of the Uzbek soccer clubs - "Sogdiana" or "Nasaf". If Nasaf manages to qualify for the Champions League, Sogdiana will play instead. Otherwise, Nasaf will play Altyn Asyr and other teams fighting for the 2022 AFC Cup.

The best soccer clubs will compete to win the zonal finals of the AFC Cup 2022, where the winner will be promised $100,000.