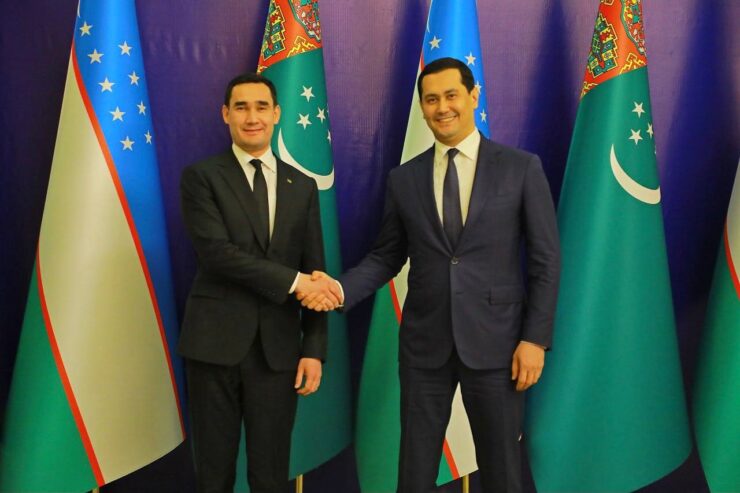 During the discussion, the emphasis in the development of Turkmen-Uzbek cooperation was placed on the promotion of mutually beneficial joint projects, in particular on the organization of high-tech industries. In order to intensify economic cooperation in 2022, the parties plan to hold the first Forum of Regions of Uzbekistan and Turkmenistan.

As a result of the negotiations were Agreements were signed between business representatives countries to cooperate in the agricultural, electrical, chemical, and building materials industries.

In addition, The head of the Turkmen delegation visited the TechnoparkThe exhibition of agricultural and industrial products of Uzbekistan was presented there.