Yesterday, February 12 ended the first round of the AFC (Asian Football Confederation) Champions League. Let's look at the main matches of the championship.

The game between Qatar's Al Duhail and Iran's Persepolis in Group C ended in a 2-0 win for the former Juventus player Mario Mandzukic, who opened the scoring.

The club in which the great Andres Iniesta plays, Vissel Kobe defeated the Malaysian Johor Darul Takzim 5:1. The Spaniard failed to score, but he did deliver a goal.

Chinese teams will miss the first three rounds due to the coronavirus situation. They will play their matches in April-May 2020.

Meetings of the second round of the group stage of the AFC Champions League will be held February 17-19. 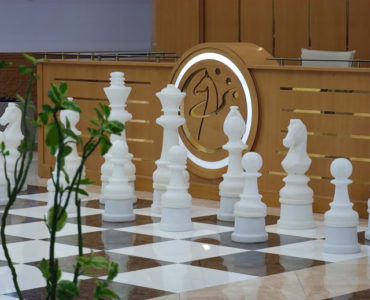