The President of Turkmenistan visited the Digital Systems Center. The leader of the Turkmen nation got acquainted with the functioning aimed at solving key tasks in the sphere of digitalization. In particular, the actions to ensure cyber security of Turkmenistan.

The Deputy Chairman of the Cabinet of Ministers, Secretary of the State Security Committee Amanov reported to the Turkmen leader on the Center's activities. He spoke about the measures that are being taken to fully address the challenges aimed at ensuring cyber security.

Afterwards, the President talked to the Center's staff. One of them spoke about how the State Program on Digital Security for 2017-2021 is put into practice, and showed the Leader of the Turkmen Nation some of the work carried out at the Center.

The activity of this institution is aimed primarily at the protection of information and communication systems used in the work of ministries, line departments, other subordinate structures and local governments.

Thanks to the provision of a favorable legislative framework, many websites have recently appeared in Turkmenistan. Electronic document circulation is also developing. To meet the demand, the "Sanly çözgüt - IT meýdança" company was formed on the basis of the Institute of Telecommunications and Informatics. The main task of its specialists is precisely to implement digital systems according to the orders received.

And ensuring cyber security is the first thing that is paid attention to in this sphere of activity. Therefore, the creation of the State Cyber Security Service under the "Türkmenaragatnaşyk" agency was an important step. This, along with relevant legislative acts, will increase the efficiency of measures aimed at guaranteeing information security of the state and its structures, as well as private entrepreneurs and ordinary people of Turkmenistan.

Concluding his visit, Gurbanguly Berdimuhamedov once again drew attention to the continuation of functioning in the field of digitalization and guaranteeing cyber security in the state. To this end, according to the head of Turkmenistan, it is necessary, first of all, to strengthen the material and technical base, ensure training and improvement of professionalism of industry specialists, increase the efficiency of the State Service of Cyber Security. Following the visit to the Center of Digital Systems, the deputy prime minister and secretary of the State Cyber Security Service were given appropriate instructions.

IT cybersecurity President of Turkmenistan digitalization 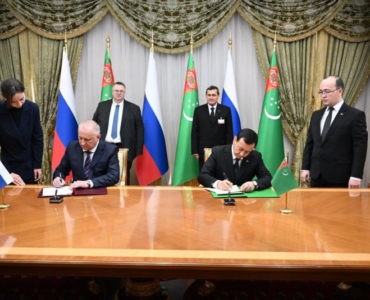 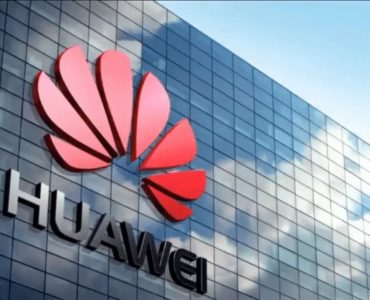 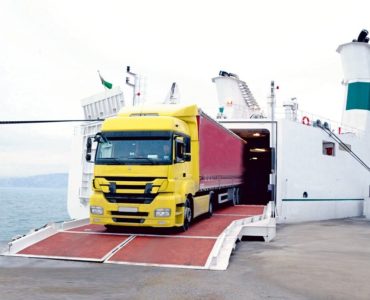