Serdar Berdymukhamedov expressed his condolences for the floods in Pakistan 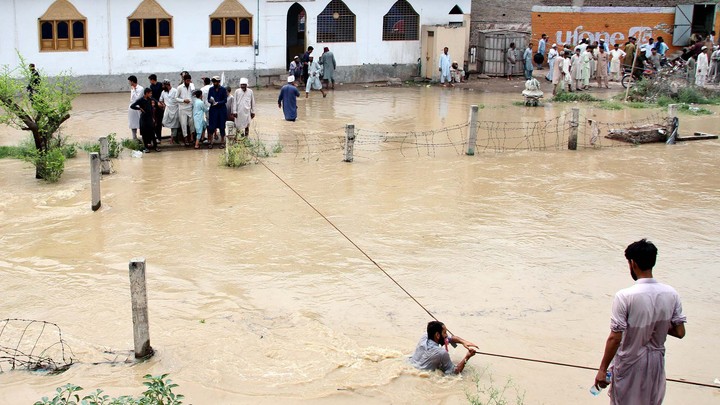 President Serdar Berdymukhamedov sent condolences to the leadership of Pakistan in connection with the numerous casualties caused by the large-scale flooding in that country, the Turkmenistan newspaper reported.

"On behalf of the people and the Government of the country, as well as himself, the President of Turkmenistan conveyed the words of deep empathy and support at this difficult moment to the families and friends of the victims and wished a speedy recovery to the injured," the statement reads.

The flooding was caused by three months of unrelenting monsoon rains. Police and the army are involved in the rescue operation. Many of the affected areas can only be reached by helicopter.

According to the latest data, the disaster killed more than 1 thousand 33 people and affected 1527 . More than 33 million people lost their homes.

Local authorities state that floods have damaged 3451.5 kilometers of roads, collapsed 149 bridges, and completely or partially destroyed 949.8 thousand houses. Also, as a result of floods and heavy rains, more than 719.5 thousand livestock were killed.