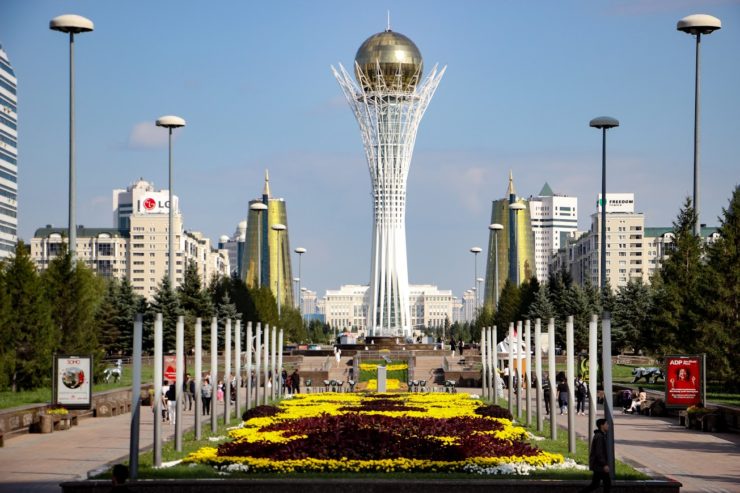 The capital of the Republic of Kazakhstan has decided to return its former name - Astana. Parliamentarians of Kazakhstan today adopted the relevant amendments to the constitution of the country.

Deputies also approved the introduction of a single presidential term of seven years instead of the current two terms of five, Kazakhstani media report.

The law has now been sent to President Tokayev for signature.

Recall that since March 2019, the capital of Kazakhstan has been called Nur-Sultan in honor of the republic's first president, Nursultan Nazarbayev. The corresponding decree was signed by his successor Kassym-Jokart Tokayev, who himself put forward this initiative.

And recently the deputies of the party "Zhana Kazakhstan" ("New Kazakhstan") proposed to return the capital of Kazakhstan to its old name. They felt that it was wrong to give the capital city Nazarbayev's name while he was still alive, and the new name never caught on with the population. Tokayev supported the idea, noting that they would not rename other sites named after the first president of the republic.