Geologists of the State Corporation "Turkmengeologiya". explored on the territory of Dashoguz velayat freshwater deposits.

"Chopanyap." и "Chagatyap." - new deposits on the territory of Gurbansoltan Eje, which, according to experts, will be able to supply the fresh water needs of a number of settlements. These include the settlements of Agzybirlik, Ak Altyn, Byashdash, Gumly, Dostluk and Sharlavuk.

The geological surveys confirmed the assumptions previously made by the experts of Turkmengeologiya about the presence of fresh water resources not only in the flat expanses of the Balkan, but also in the foothills of the Kopetdag Mountains.

Specialists of the hydrogeological expedition of Balkanabad discovered a freshwater deposit in Serdar etrap "Chukur.". Thanks to it, drinking water will be supplied to the settlements Ajydere, Bendesen, Hodjagala and Chukur.

Makhtumkuli etrap has a freshwater deposit on its territory "Archaly."which can be used to meet the drinking water needs of the residents of the settlements Daina, Konekesir and Chukur yurt. 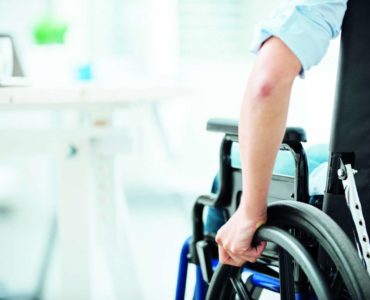