"Turkmengaz plans to diversify its production The state concern Turkmengaz plans to increase the production capacity of the Kiyanli polymer plant. At the beginning of May, the concern announced a repeated international tender for the construction of an isobutane production unit at the plant. This was reported in the Neutral Turkmenistan newspaper.

"Turkmengaz" first announced a tender in March of this year, for construction work to diversify the use of local natural gas.

According to reportpublished by Reports and Data (USA) in 2019, the global market for isobutane is expected to grow to $34 billion by 2026.

The Kiyanli polymer plant, which opened in October 2018, is capable of processing up to 5 billion cubic meters of natural gas per year. Polyethylene and polypropylene produced at the plant are currently traded on the State Commodity Exchange of Turkmenistan. 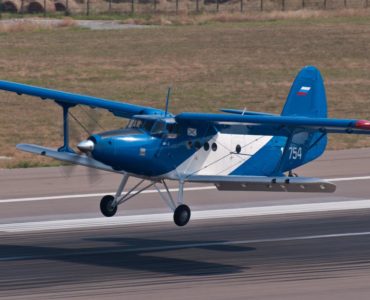