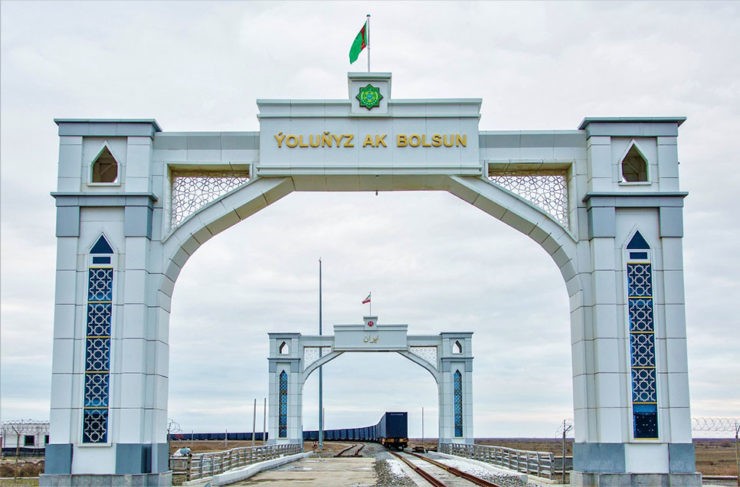 In the first half of 2022 the volume of foreign trade between Turkmenistan and Iran amounted to 233 million dollars, which is significantly higher than last year's figure for the same period. For the entire year of 2021 there were foreign trade transactions between the countries for 227 million dollars.

These statistics were provided by the Iranian ambassador to Ashgabat during his visit to the city of Mashhad to participate in the opening ceremony of the border market.

The diplomat stressed that by the end of this year, the indicator of trade turnover is planned to increase so that it will reach twice as much as in 2021. The ambassador also noted that the difficulties that arose with the beginning of the pandemic have now been successfully overcome. This has been achieved through the launch of disinfection corridors at border crossings.