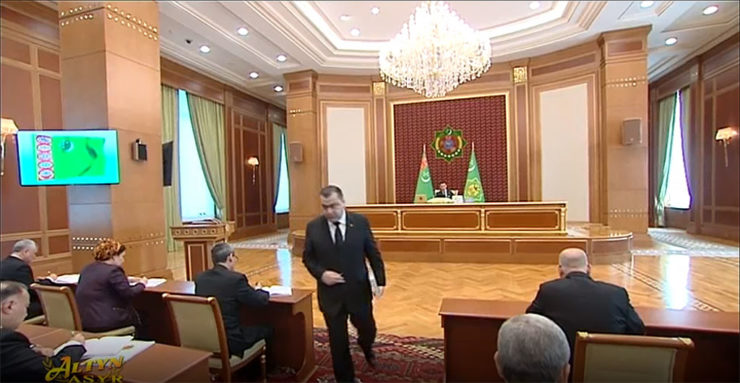 The president of Turkmenistan signed a decree dismissing the former deputy prime minister for financial and economic issues and appointing a new employee with extensive experience in finance and management to this position.

Khojamyrat Geldimyradov was appointed the new deputy prime minister for financial economic and banking organizations. He had served as rector of the TSIEEU since the spring of 2020, and from 2007 to 2008, he served as Minister of Economy and Finance of Turkmenistan, previously holding the position of deputy minister.