Astrakhan shipyard to start building ships for Turkmenistan in 2022 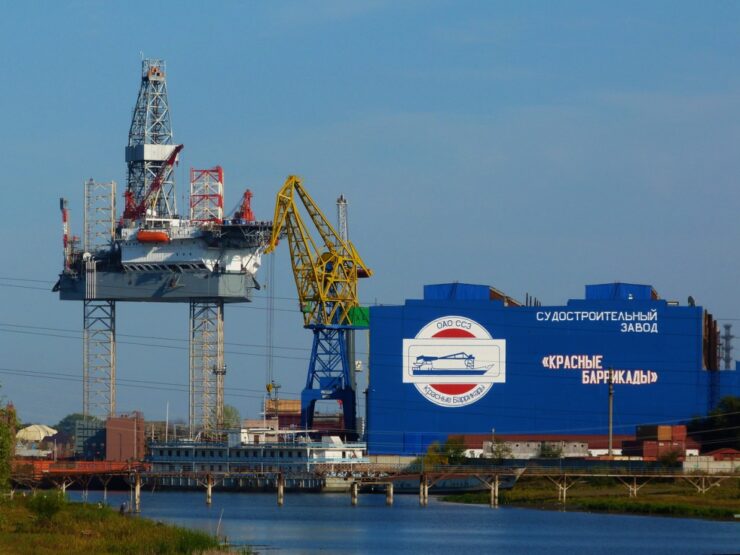 The Astrakhan shipyard "Krasniye Barrikady" intends to start large-scale projects in 2022, including ship construction for Turkmenistan and Iran as well as modernization of the existing production facilities.

According to Vladislav Dobrenkov, head of the marketing department of the Southern Shipbuilding and Ship Repair Center, it is planned to attract quite a number of orders this year. At the moment they are being processed, together with the United Shipbuilding Corporation (USC) the issue of building floating crafts for Turkmen and Iranian states is being solved. It is also planned to upgrade the existing production capacity, increase the output by launching new lines and installing additional equipment.

In June 2019, the property of the shipyard was purchased by the Southern Shipbuilding and Ship Repair Center as a result of an open tender. The cost amounted to 955 million rubles.

The Krasniye Barrikady plant has existed for over 120 years. Its main function is construction of floating platforms and drilling rigs. It also builds ships of various purposes.

During a business meeting held in Ashgabat in December last year, Turkmen leader Gurbanguly Berdymukhamedov discussed issues of Turkmen-Astrakhan cooperation with Governor of Astrakhan Region Igor Babushkin. The sides concluded that the key areas of bilateral partnership are shipbuilding and ship repair, as well as petrochemical industry. 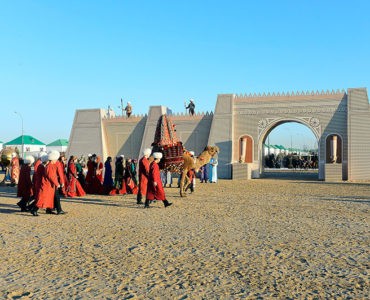