Turkmenistan is the leader in supplying Georgia with jet fuel 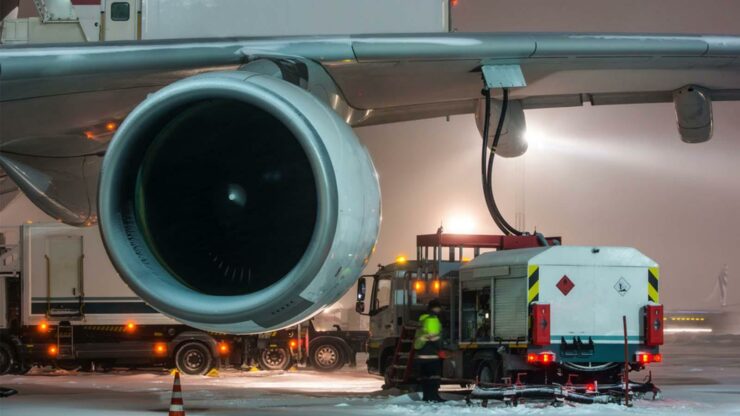 In 2021, Turkmenistan took the lead in supplying Georgia with jet fuel. According to information released by the Union of Petroleum Importers of Georgia, about 60% of imports of this type of fuel were products of the Turkmen oil refining complex.

The data show that Turkmenistan has supplied about 57,700 tons of aviation fuel to Georgia. The second position in the ranking is occupied by Azerbaijan, with 12 thousand tons of similar products of Azerbaijani origin imported by Georgian consumers. In total, Georgia imported aviation fuel in 2021 in the amount of 96.4 thousand tons. Compared with the same period in 2020, the total purchase of this type of fuel by Georgian consumers has increased by almost 70%.

Turkmenistan also managed to be among the leaders in supplies of diesel fuel and gasoline to the Georgian partners. Last year, Georgia purchased more than 244,600 tons of Turkmen diesel fuel and gasoline. This amounted to nearly ¼ of the total volume of oil products imported into the country. At the same time, Uzbekistan is the largest importer of gasoline produced in Turkmenistan.