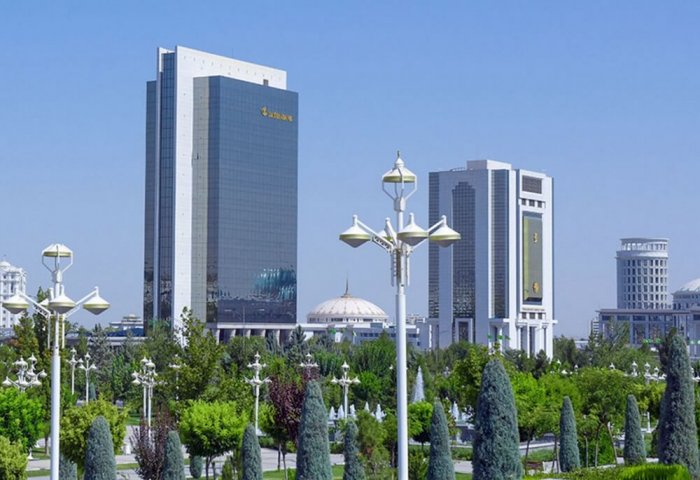 The total volume of non-cash transactions conducted in Turkmenistan during the first 11 months of 2022 approached 13 billion TMT (12 billion 908 million 564 thousand TMT). This is reported by Business Turkmenistan information portal with reference to the data of the Central Bank's Banking Automation Department.

Of the total non-cash turnover, payments through terminals with the help of bank cards were made in the amount of 12 billion 84 million 195 thousand TMT. The volume of payments made through the modern system "Electronic commerce" amounted to 541 million 640 thousand TMT.