The number of loans issued in Turkmenistan increased by $3 billion. US$3 BILLION 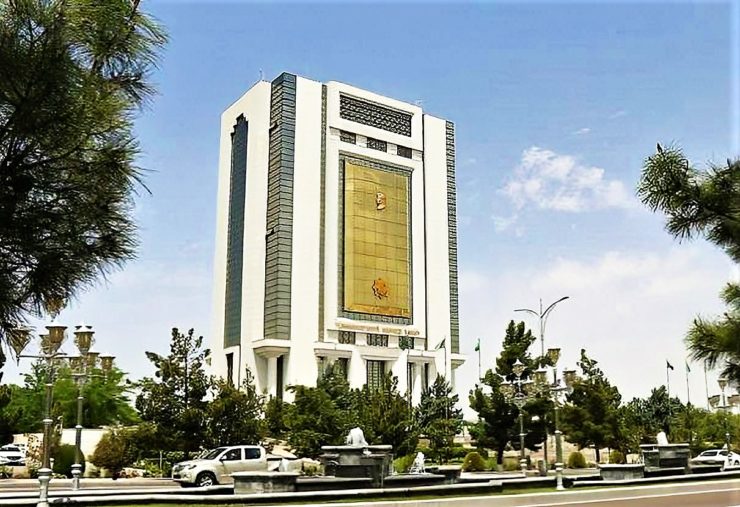 Turkmenistan has summed up and calculated the amount of loans issued in the first half of 2022. For comparison, during the same period last year 13.5 % less money was issued to citizens and various organizations than this year. In total, the difference amounted to 3 billion U.S. dollars. Trend news agency, citing the news portal Business Turkmenistan, reported the sum of 82.45 billion Turkmen manats ($23.55 billion).

This increase in loans, issued mainly to citizens who set up entrepreneurial activities without forming a legal entity, is primarily due to the Program for the development of the national economy in 2022, adopted in December last year. The relevant document was approved by the Cabinet of Ministers of Turkmenistan.

In connection with this program, the country is introducing payment applications and increasing the number of bank terminals, which contributes to the expansion of the financial sector of Turkmenistan.