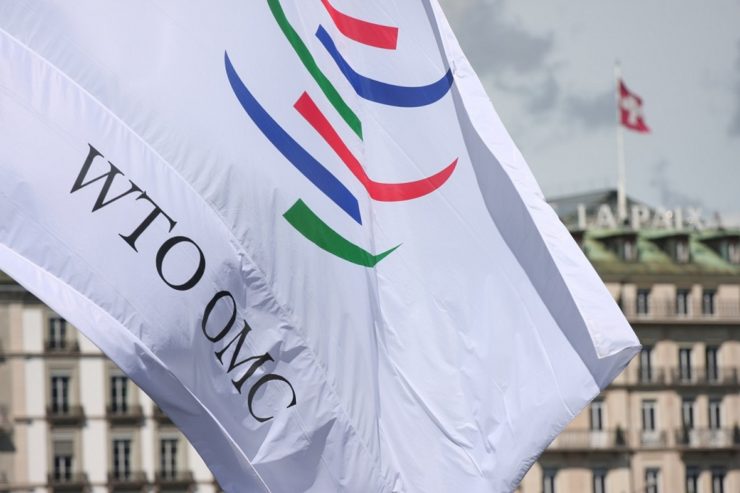 On Monday, July 4, the WTO Deputy Director General flew to Ashgabat on an official visit, where he met with Foreign Minister R. Meredov. During the conversation, the sides stressed that bilateral relations between Turkmenistan and the World Trade Organization have recently intensified.

In February of this year, an application for accession to the WTO was submitted, which was unanimously approved by all member states of the organization. Turkmenistan received the status of "acceding country.

Р. Meredov thanked for the support provided and spoke about the preliminary work on accession to the WTO, which includes amendments to the current legislation, modernization of foreign trade procedures and the rules of purchase and sale operations with foreign partners.