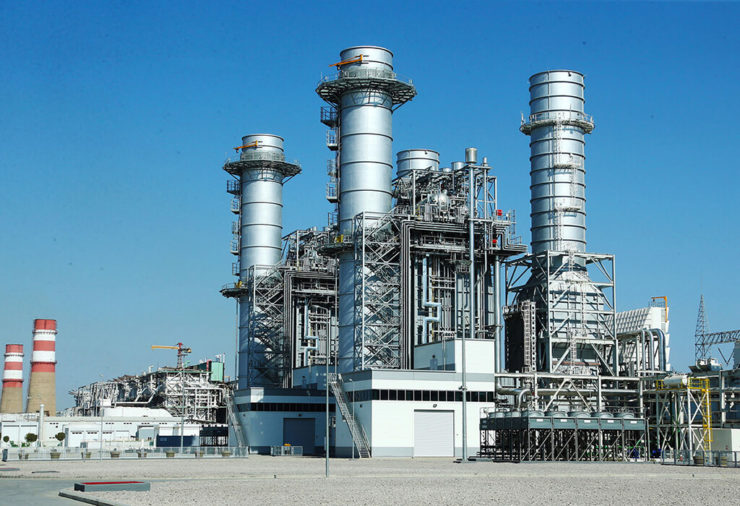 According to the results of 2022 the power generation plan at the Mary power plant of Turkmenistan was fulfilled by 120.4%. The industrial zone of the power plant produced more than 13 billion. 797 million kilowatt-hours of electrical energy. This was reported by the Neutral Turkmenistan daily newspaper.

More than 9 billion kilowatt-hours of energy were generated by the combined-cycle power plant, which began operation in 2018. The introduction of this 1,574-megawatt power plant allowed for a several-fold increase in energy production in the Murghab Valley.

This makes it possible to fully meet the growing needs of the population for electricity and provide a stable supply of energy to the country's industrial facilities.