LNG export deals worth over $12 million were concluded on the GTSB of Turkmenistan. 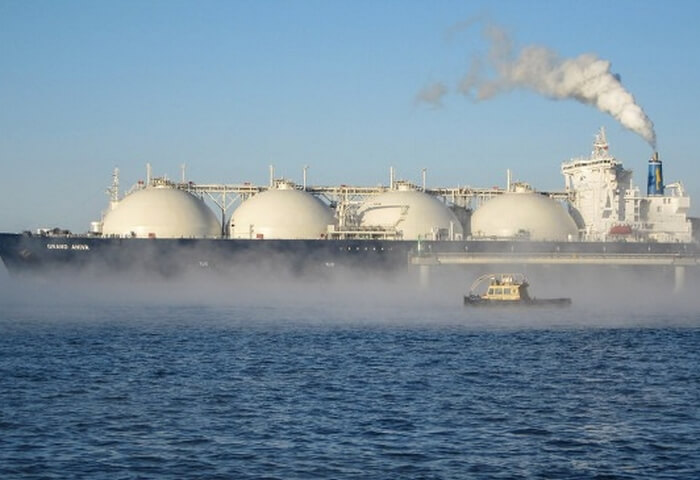 Ten trades were made on the GTSBT on January 6, 2023, bringing in a total of more than $20 million. Granulated technical sulfur, as well as liquefied natural gas were in particular demand.

33,000 tons of LNG will be exported to Afghanistan and the Republic of Turkey. The price for 1 ton of gas fuel was set at $381. The total amount of LNG contracts, concluded on Friday, amounted to 12.5 million dollars.

More information about the auction can be seen on the official website of the SCSB of Turkmenistan tmex.gov.tm.