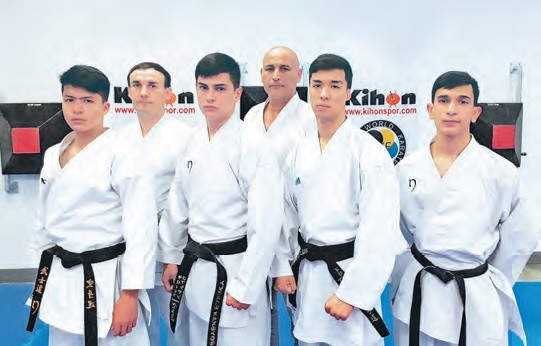 According to Salam.news, Turkmenistan's national team will compete for medals at an international tournament Sept. 3-4 in Berlin, and Sept. 9-11 at the world championships in Pardubice, Czech Republic. From September 17 to 22 athletes will have a training camp in Basel (Switzerland).

The Turkmen team, led by Aidyn Chariev, Sapardurdy Setdarov and Rovshen Sariyev, consists of 27 athletes. Igor Ragimov and Sabir Mutalimov are part of the Turkmen delegation as judges.