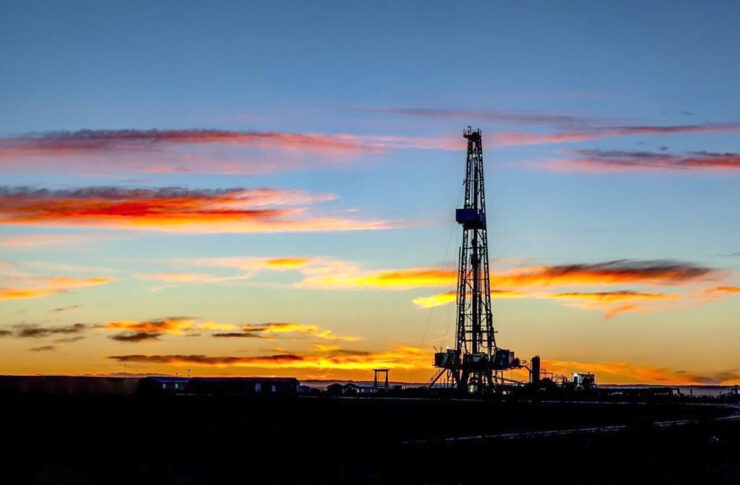 At The Khalk Maslakhaty of Turkmenistan The report on the country's government performance in 2021, according to which the fuel and energy sector has demonstrated record gas production over the past 30 years, was presented. This was reported by Deputy Prime Minister Shakhim Abdrakhmanov, who supervises the Turkmen oil and gas industry.

Speaking about the key indicators and achievements of the sphere entrusted to him, the deputy chairman of the Cabinet of Ministers noted that Turkmenistan showed a record in gas production in the amount of 83 billion. 772.9 million cubic meters, the highest figure for the entire thirty-year period of independence. Development of new deposits and production of new varieties of oil and gas industry products is also underway.

The statistical data show thatthat the percentage of gas production in Turkmenistan reached 120.1%, and exports reached 129.8%. There were 109% of investment funds. The deputy prime minister also spoke about the volumes of diesel fuel and liquefied gas produced in 2021.

It was reported that production of a number of new types of petroleum products was mastered last year. Among them is Jet A-1 jet fuel, gasoline that is fully compliant with Euro-6 standardsA-98, semi-synthetic lubricating oil Turkmenoil Advance 5W-40, polypropylene film with pearlescent and aluminum coating, fuel for boats and much more.

Listening to Abdrakhmanov's report, Turkmen leader Gurbanguly Berdymukhamedov stated that the fuel and energy sector required comprehensive rejuvenation. This will be facilitated by implementation of projects on exploration of hydrocarbon deposits, its production and processing, attraction of foreign investments as well as development of new deposits. The President also drew attention to the active implementation of the TAPI gas pipeline project and the continuation of the construction of new gas processing plants. The head of the country also urged to increase the production and export volumes of liquefied gas.