Turkmen athletes will compete at the Winter Children of Asia Games 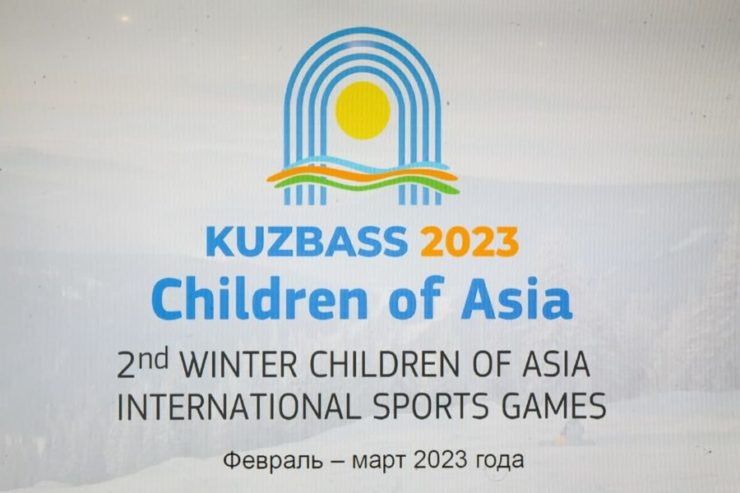 Athletes from Turkmenistan will perform at the II International Winter Sports Games "Children of Asia". This is reported by the Internet portal of the CIS.

Turkmenistan will be represented at the short track competition.

II Winter International Sports Games "Children of Asia" will be held from February 23 to March 5 in Kemerovo, Novokuznetsk, Mezhdurechensk and Tashtagolsky area of Kemerovo region. The Games are held every four years under the auspices of the International Olympic Committee.

It is reported that 20 Asian countries will take part in the Games.

Recall that in the summer of 2022, children of Turkmenistan successfully participated in the VII Summer Olympics "Children of Asia" held in Vladivostok.