Turkmenistan is preparing to open a Turkmen-Uzbek trade zone 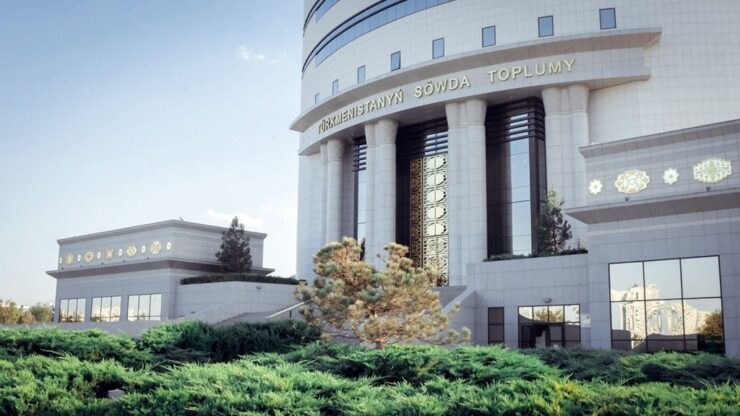 Turkmenistan is preparing to open a Turkmen-Uzbek border trade zone, which will be located on the border between the two countries. The Turkmen Ministry of Trade and Foreign Economic Relations is actively working on this task. Deputy Prime Minister Chary Gylydzhov reported to the Turkmen leader on the progress of the work during the government meeting.

At the moment, such issues are being worked out as:

The agreement on the formation and regulation of the Turkmen-Uzbek border trade zone was reached as a result of the meetings of the two heads of state, which took place in Tashkent last October.

The purpose of the agreement is to significantly expand cooperation between the border territories of the neighboring states - Lebap and Dashoguz velayats on the part of Turkmenistan and Khorezm and Bukhara regions of Uzbekistan.

At the moment, 160 enterprises, in which the Turkmen capital has a shareholding, are located on the territory of Uzbekistan. Last year alone, Turkmenistan increased exports to Uzbekistan by almost 30%. According to the results of the last four years, trade turnover between the two countries has increased threefold.

Previously, during a meeting of the Turkmen-Uzbek intergovernmental commission on cooperation in cultural and humanitarian, trade and economic, scientific and technical fields, the intention to increase the volume of goods turnover between Turkmenistan and Uzbekistan to $1 billion was declared.