Turkmen Artist Theater will remake the play by Mikhail Bartenev 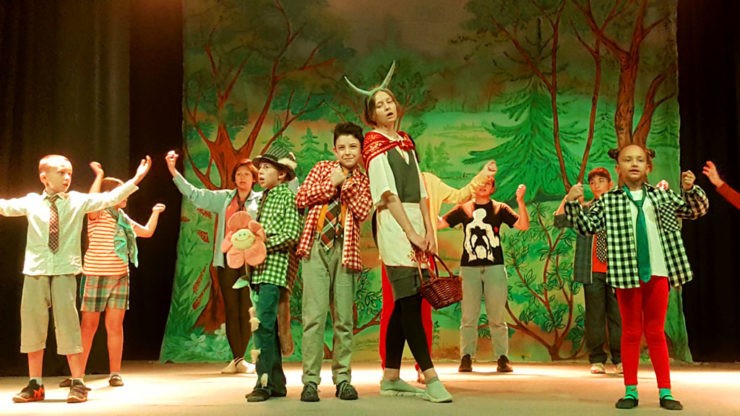 On October 2, a children's musical based on Mikhail Bartenev's play "Knock Knock, Who's There?" will return to the stage of the Ashgabat Artist Theater. The roles are played by pupils of the senior group of the children's acting studio at the theater, for whom the upcoming production will be their debut.

The plot of the play is based on the well-known fairy tale "The Wolf and the Seven Little Goats," which has been given a modern interpretation and has become even kinder and more entertaining. The play is filled with musical and dance numbers, making it fun, sparkling and lively. Young audiences are sure to enjoy watching it.

Next Sunday, we plan to show "The Mooch" based on the work of S. Marshak and performed by the junior group of the theater studio.