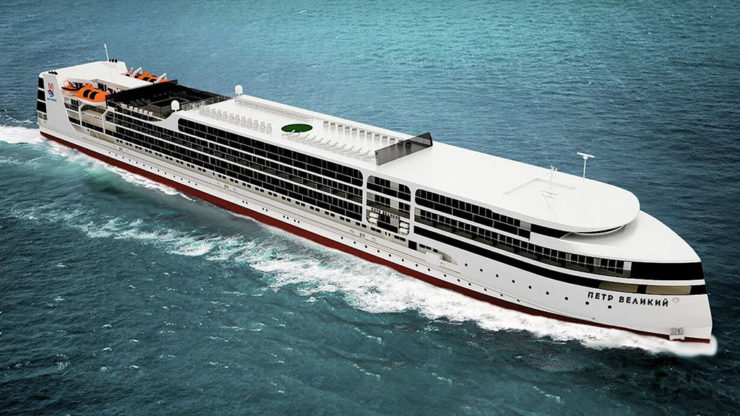 New tourist routes will be connected with sea cruises between the countries of the Caspian region. At Friday's meeting of the Cabinet of Ministers this was announced to the press by Deputy Prime Minister for Culture.

At the sixth summit of the Caspian Five, held in Ashgabat on June 29, Turkmenistan called for cooperation between the countries in the development of cruise tourism.

At a meeting of the Cabinet of Ministers, information was also announced about the support Turkmenistan plans to provide to private travel firms. 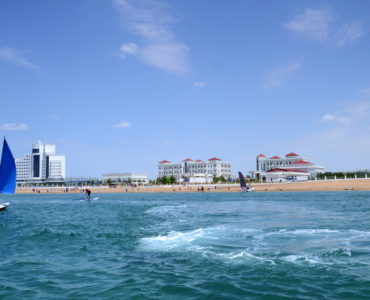 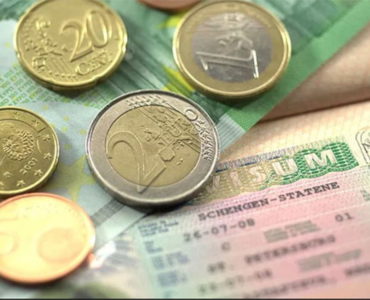 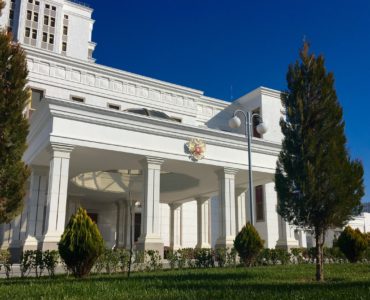