Agreements between Turkey and Turkmenistan signed in Ashgabat 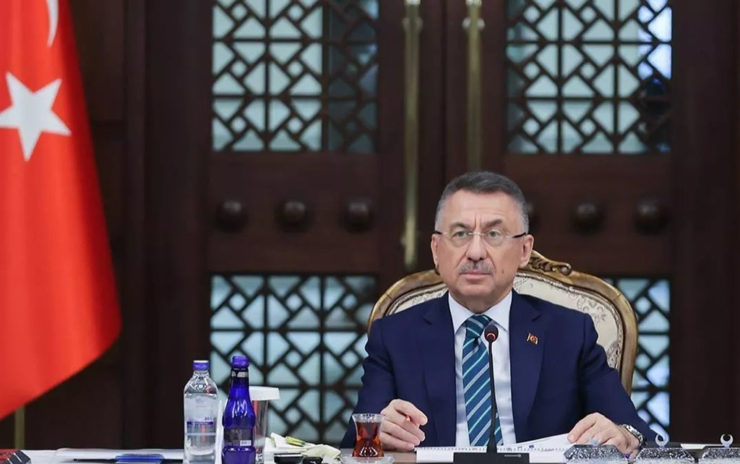 During the visit of Deputy Prime Minister of Turkey to Ashgabat a working meeting was held with Deputy Prime Minister B. Atdaev. The conversation was held at the Chamber of Commerce and Industry of Turkmenistan as part of the sixth meeting of the Intergovernmental Commission on Economic Partnership between the two countries.

The agenda of the meeting included consideration of bilateral partnerships in the areas of transport logistics, agriculture, education, energy and foreign trade. The outcome of the meeting was the signing of 72 agreements.