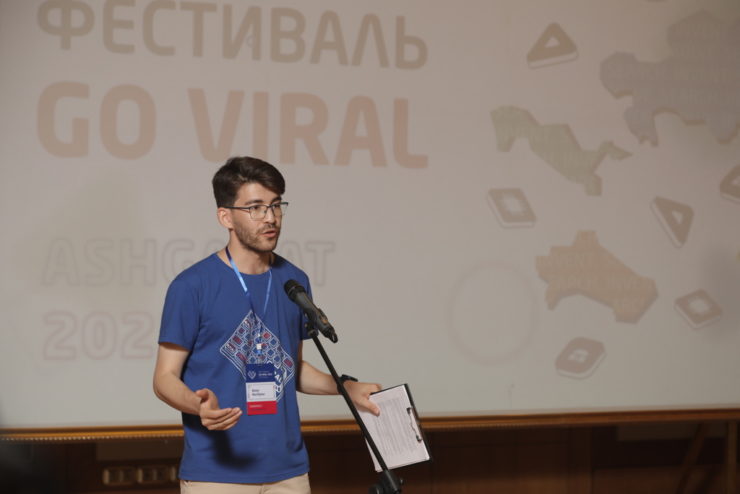 The purpose of the festival was to bring together IT enthusiasts, entrepreneurs, and media representatives from Central Asia. The event was a continuation of a series of similar events held in Tajikistan, Kyrgyzstan, Uzbekistan, and Kazakhstan.

The venue for the festival in Ashgabat was the Yildiz Hotel. It brought together innovators in various fields, young businessmen and creative people who wanted to exchange experiences and find like-minded people.

Everyone could leave information about themselves, their project or idea in a special zone on the networking wall. This allowed the festival participants to get to know each other better and make new business acquaintances. Such practice is intended to stimulate the development of professional communities, as well as to strengthen the cooperation of innovators, businessmen and creative people.