Turkmenistan fears another global crisis due to rising gas prices 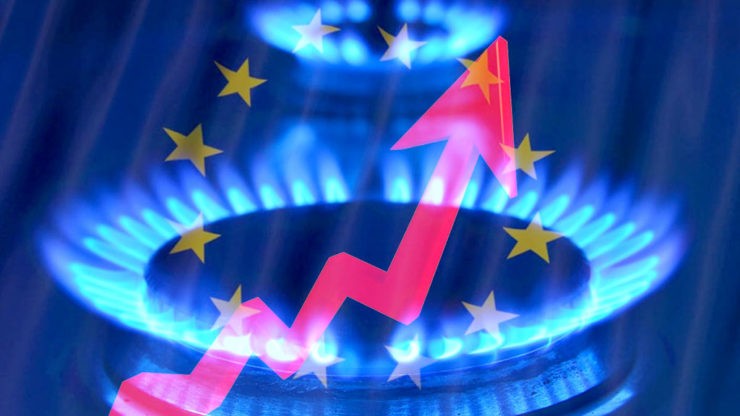 The Russian State Duma said that gas prices could rise to $5,000 per 1,000 cubic meters. Such a jump is possible, provided that the cost of 1 barrel of oil will be $200. This was reported by Orient.tm, citing the Russian news agency Prime.

Turkmenistan is among the leaders in gas supplies among Asian countries. However, the government fears a repeat of the 2008 crisis, which arose as a result of significant increases in energy prices.

Ashgabat believes that pricing should be reasonable and balanced first of all, devoid of sharp jumps both in one direction and in the other.

Today European stock exchanges set the price of gas at $1,900 per thousand cubic meters, which immediately affected the volume of supplies. Instead of the usual 167 million cubic meters, only 67 million a day pass through Nord Stream. The reason for this is a sharp decrease in demand and the hesitation of investors, who fear an undesirable development of the situation.