Ambassador of Turkmenistan presented MAAK certificates at the Kazanat racetrack 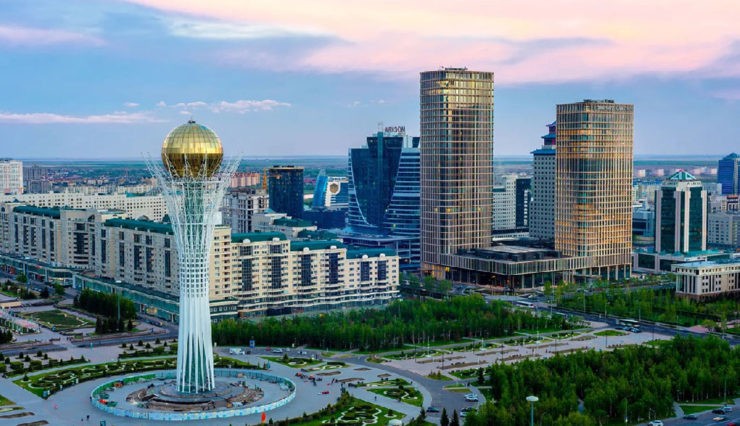 Equestrian competitions in honor of the birthday of the capital of Kazakhstan, the city of Nur-Sultan, were held at the Kazanat hippodrome. Ambassador of Turkmenistan B. Rejepov took part in the event as a guest. He solemnly presented the Director of the Center of National Equestrian Sports with the certificate of the MAAK - International Association of Akhal-Teke Horse Breeding.

After the certificate of honorary membership in the association was handed over, Deputy Prime Minister of Kazakhstan E. Tugzhanov made a speech. He sincerely congratulated the new IAAC member on joining and emphasized that making such a decision was a sign of trust, which would strengthen Turkmen-Kazakh business relations.