The finalists of a vocal competition were chosen in Turkmenistan 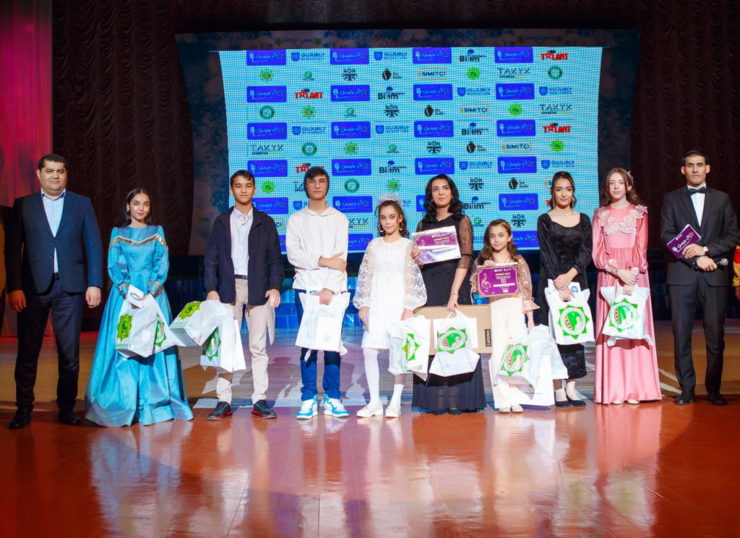 The "Magic Voice" youth song contest was held in Ashgabat. The main purpose of the event was to demonstrate young talents on a big stage, attract young people to musical art and reveal the potential of creative abilities. The event was organized by the Makhtumkuli Youth Organization of Turkmenistan, the Committee of the Party of Industrialists and Entrepreneurs of Ashgabat and the Gujurly Nesil Education Center.

Ashgabat hosted the final concert and awarding of the winners of the song contest. The eight finalists, who had successfully passed the previous stages of rigorous selection, demonstrated their talents by singing in different languages of the world. The winners received valuable prizes and certificates.