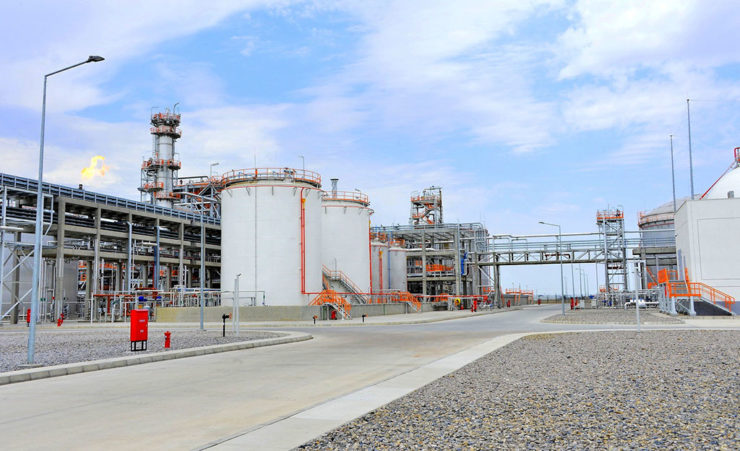 During the reporting period (first half of 2022) gasoline production from gas in Turkmenistan exceeded the plan by 120.8 percent of the target.

Synthetic gasoline has been produced in the republic for three years now.

At the July 13 meeting, Deputy Prime Minister Purchekov suggested expanding the production capacity of the industrial complex. For this purpose it is planned to build additional premises with greater volume.