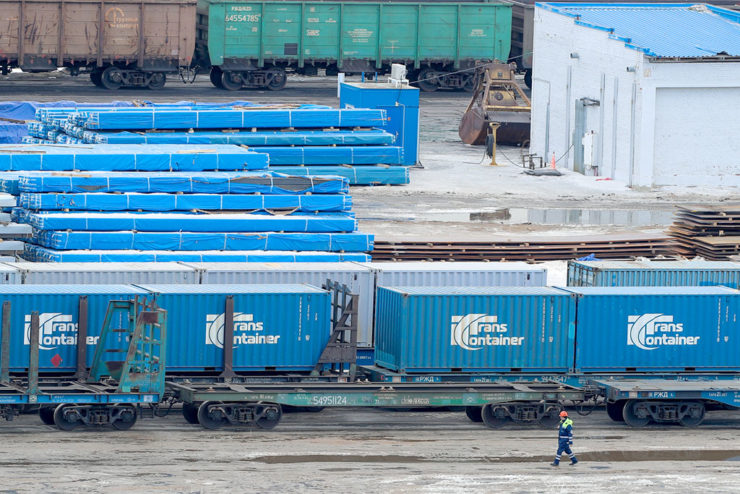 The first transit container train, which started July 5 from Russia to India, crossed the border between Turkmenistan and Iran on Tuesday.

Turkmenistan is part of the eastern branch of the Kazakhstan-Turkmenistan-Iran rail transit corridor.

The existence of contracts concluded earlier between Russia and Turkmenistan testifies to the continuation of transit deliveries of goods through the above corridor.