A new isobutane plant will be built in Turkmenistan 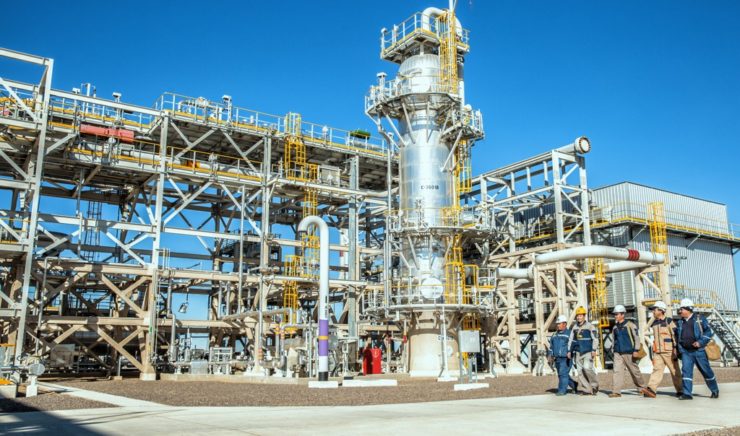 Serdar Berdymukhamedov signed a decree according to which the construction of an isobutane plant will begin at the polymer enterprise in the village of Kiyanly.

Several companies competed for the right to implement the project to build the new industrial facility, and in February one of them was selected through a bidding system. The next stage was the selection of the territorial location of the future facility. The relevant studies were conducted in order to select the optimal location for the construction of the facility. In addition to the village of Kiyanly in Balkan province, the plant in Akhal, which produces gasoline and natural gas, was considered. The Balkanabat enterprise was also considered.

The feedstock for isobutane production, which is used in oil refining, is natural gas. The construction of the new unit will increase the number of high value-added products produced in the country.