Head of Turkmenistan ordered payments to veterans and widows 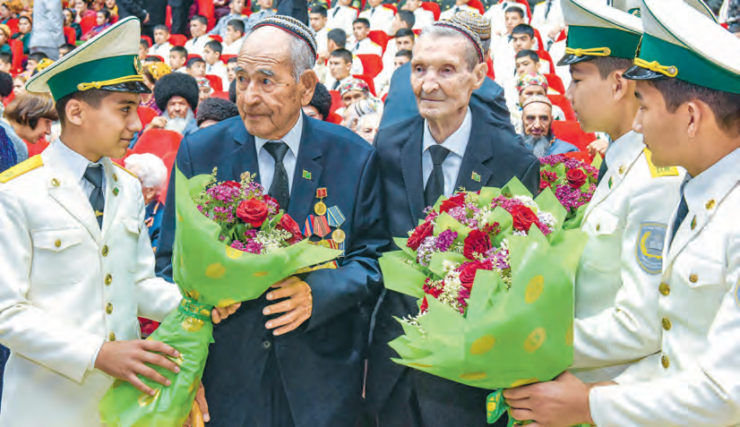 In honor of the 77th anniversary of the Victory, veterans of the Great Patriotic War and widows of the fallen defenders of the Motherland will receive financial support and valuable gifts. Serdar Berdymukhamedov signed a corresponding decree addressed to regional and city administrations.

During the meeting of the Government, the head of state said that members of public organizations on the Great Victory Day will lay bouquets at the memorial "National Remembrance" in a solemn atmosphere.

Laying flowers is a tradition that allows us to honor the memory of fallen soldiers who defended their homeland in the most brutal and inhumane war.