The Gymnastics Championship of Turkmenistan has come to an end 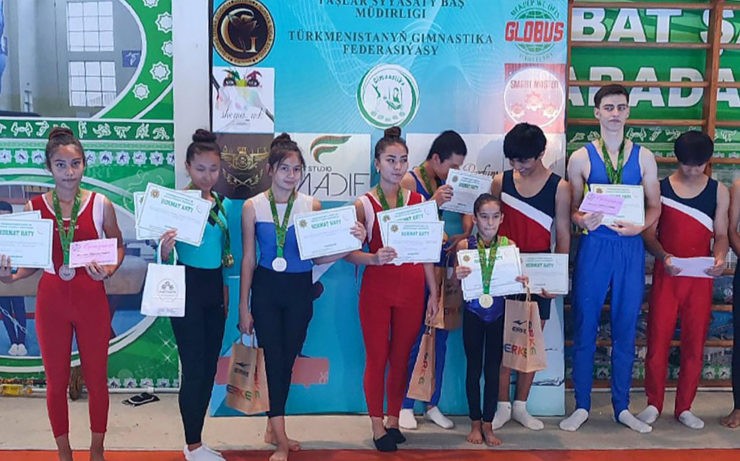 The finals of the national artistic gymnastics championship, attended by athletes of different ages from all velayats of Turkmenistan, were held at Ashgabat Sports School No.13.

The national championship was presented by multiathlon among men and women. Also athletes competed in complex disciplines of artistic gymnastics on special apparatuses.

Participants who won prizes will represent the country at international competitions.