Spectacular UFC fights will be available for fans from Turkmenistan 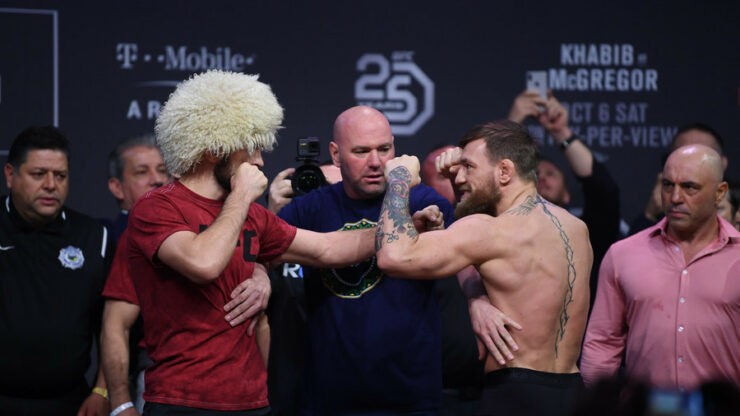 Vice-president of UFC in the Russian Federation and the Commonwealth of Independent States A.Gromovsky noticed that sport organization gladly informs about the concluded agreement because it aims to develop its sport direction, to present perspective fighters of mixed martial arts from different states, to expand the zone of demonstration of the given thematic content. Gromovsky emphasized that the deal will give an opportunity to popularize mixed martial arts in the region and strengthen the position of the brand of the organization.

Source: sport24.ru with the reference to the UFC Russia Press Service