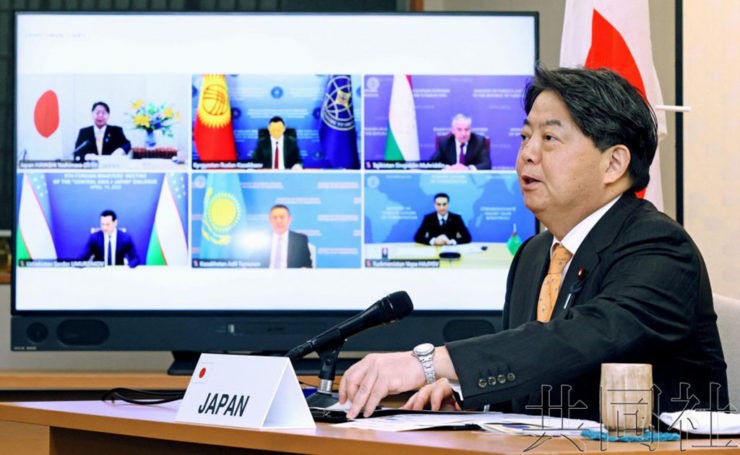 The six-party format of meetings between the foreign ministers of Japan, Kazakhstan, Kyrgyzstan, Tajikistan, Turkmenistan and Uzbekistan began in 2004. This year marks the 30th anniversary of the establishment of diplomatic relations between the countries of Central Asia and Japan.

In the fall of 2022, Chairman of the Khalk Maslakhaty Milli Gengesh Gurbanguly Berdymukhamedov together with a delegation visited Japan and held talks. Also in late December, Tokyo will host a meeting of the Turkmen-Japanese committee on partnership in the economic sphere, the agenda of which will include new proposals on expanding contacts with leading Japanese banks and companies.