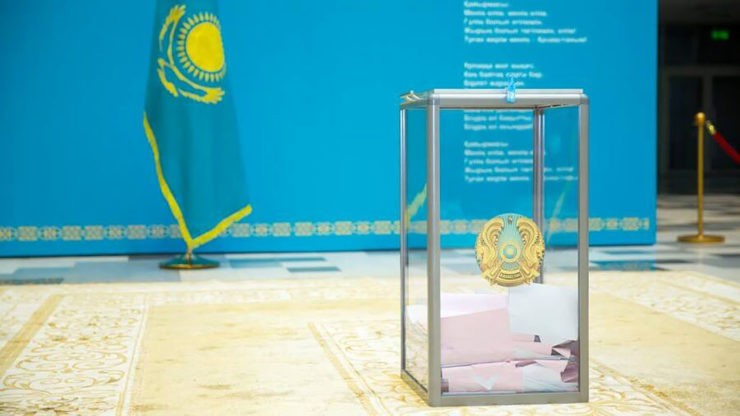 Early elections of the head of state were held on Sunday in Kazakhstan. Voting was completed at 20.00 local time. The Central Election Commission of Kazakhstan allowed 6 presidential candidates to participate in the elections, including the current leader of the state Kassym-Jomart Tokayev, economist Meiram Kazhiken, leader of the country's association of farmers Zhiguli Dairabayev and other candidates.

Citizens of Kazakhstan, who were in Turkmenistan at the time of the presidential election, were able to vote in specially equipped polling stations. One could vote for one of the candidates at the Embassy of Kazakhstan in Ashgabat, as well as at the consulate in the city of Turkmenbashy.