The head of Turkmenistan offered his condolences to the Cuban leader 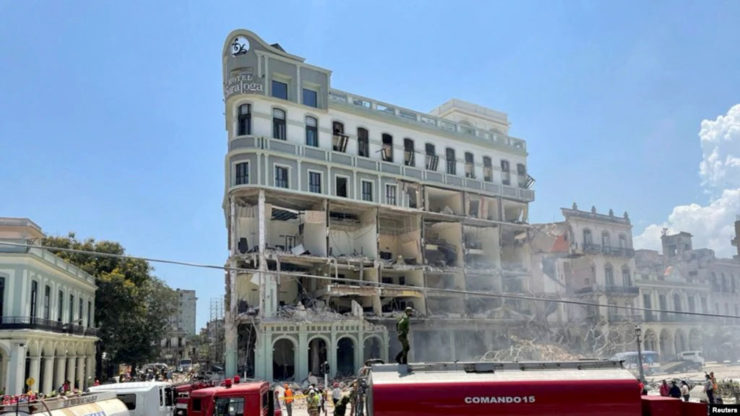 Serdar Berdymukhamedov offered sincere condolences on the explosion in Havana that killed 32 people. The Turkmen leader expressed sympathy to the families of the victims and the hope for a speedy recovery of the injured, who were taken to hospital.

According to preliminary reports, more than 60 people were injured and 19 alleged victims of the tragic event have not been found at this time. Work is underway to locate and remove the rubble.

A gas tanker parked near the entrance to the historic building is believed to have caused the explosion and destruction of the Saratoga Hotel. The fire caused a massive explosion that destroyed the exterior wall and several floors of the hotel.