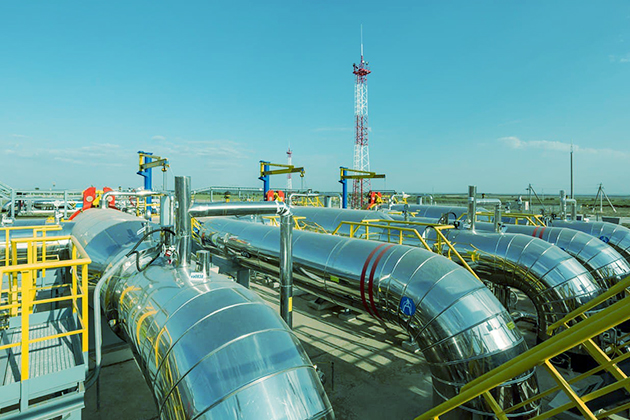 During the week of May 2-8, 49 major deals on the sale of products of Turkmen enterprises, which brought the country 48.8 million dollars, were carried out on the GTSBT.

There was an increase in the cost of jet fuel by 11.6%, and prices for diesel fuel rose to 1120 dollars (an increase of 8.1% compared to the previous week). On the contrary, the cost of buying liquefied gas decreased by 16.5%.

Last week the foreign partners also demanded polyethylene of T-50 and T-60 grades, gasoline of A-92 grade for motor transport, paraffin hash, which contains liquid hydrocarbons and serves as a base for paraffin production.