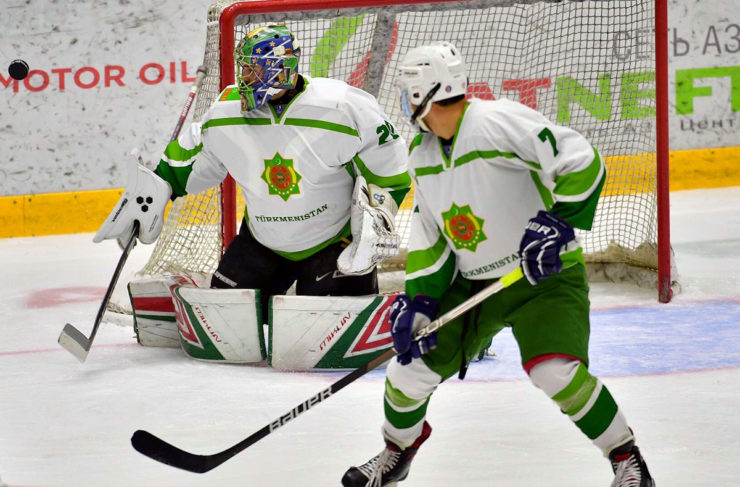 The team of Turkmenistan was awarded the Cup and medals for third place in group "B" at the International Hockey Tournament among Islamic countries, which was held in the city of Kazan. This was reported by the Turkmenistan: Golden Age online publication.

In the competition among men participated 12 teams, which were divided into three groups. In each group four teams competed against each other.

The Turkmen team, coached by Bairam Allayarov, was in one of the strongest groups. The players had to compete against former professional hockey players from the KHL, who were part of the national teams of Tatarstan and Kazakhstan.