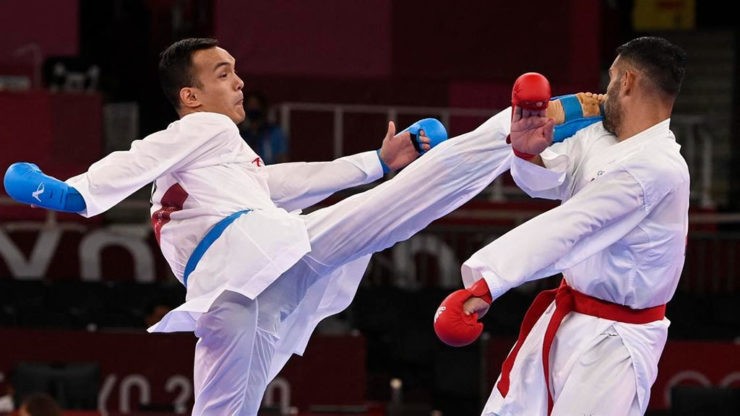 In mid-December, Turkey will host the championship of the Euro-Asian Basin countries in various styles of karate. It will be attended by a representative team of Turkmen athletes accompanied by leading coaches.

In this tournament they participate in two martial arts: Kyokushinkai and Ashihara. The first of them is distinguished by the brutality of the techniques used in the fight, so the fight is particularly difficult for opponents on the tatami. However, this style gathers more fans and is more relevant in modern sports than any other kind.

Many other types of karate developed on the basis of this style. This is why ashihara, which is considered to be an independent contact style of the sport, is also based on its techniques and fighting methods.

There is every reason to believe that the Turkmen athletes will perform well at the championship, climbing to the top of the podium and bringing the next sports awards to the country.