Film premiere in Turkmenistan: "Galkynysh" will be screened today Tonight, on the day of the celebration of the 25th anniversary of Turkmenistan's neutrality, all national TV channels will broadcast Premiere of the feature film "Galkynysh ("Turkmenfilm").

The film's director, V. Ishankuliev, succeeded in conveying the cultural value and the role of the Akhalteke in the history of the Turkmen nation. The audience will be treated to A fascinating life story of Galkynysh equestrian group members Jennet and Arslanwhose fate is intertwined with the "heavenly racers. Experienced rider Jennet, from a young age comprehends the art of jigging, among like-minded friends, next to her beloved Arslan, she feels truly happy. However, her father does not share his daughter's choice and persuades her to leave "Galkynysh"... Will the girl be able to cross out her heart of attachment to the horses of Turkmenistan and live without her favorite business?

The roles were played by real heroes of the story described - D. Seydieva and A. Annamyradov, Galkynysh" head P. Bairamdurdyev and his 12-year-old daughter, as well as numerous members of the equestrian group. Among the famous actors of Turkmenistan involved in the film are Berdyev, Khanmammedov and others. 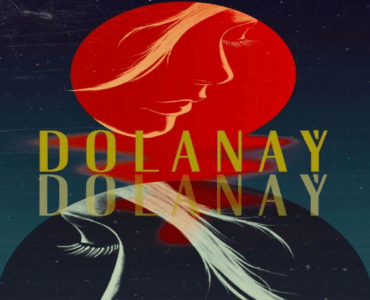 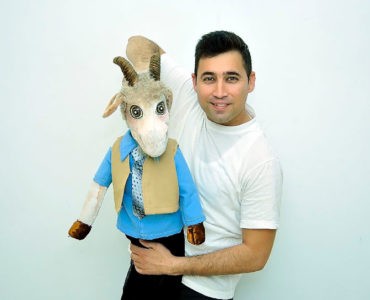