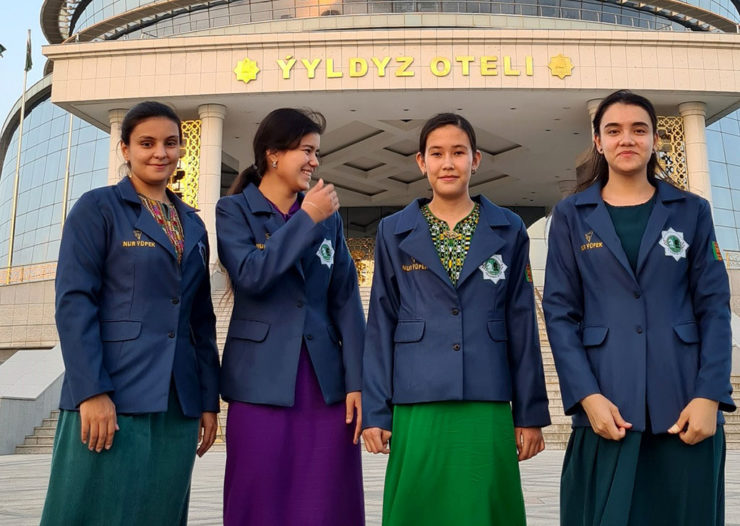 The final stage of the World Women's Chess Championship, which was held online, came to an end. The Turkmen women's team took a respectable third place, losing to their rivals from the United States and China. At the end of the competition, the Turkmen girls scored 17 points out of 22. Fourth place went to the team from Azerbaijan, the fifth place went to Iran.

Twelve teams from three different continents competed for prizes in the finals. To qualify for the final stage, the team from Turkmenistan went through a series of qualifying rounds and also placed third in the Asian stage.

All three prize-winning teams in the online championship will be invited to classes led by renowned female grandmasters.