Putin Plans to Visit Turkmenistan After Visit to Dushanbe 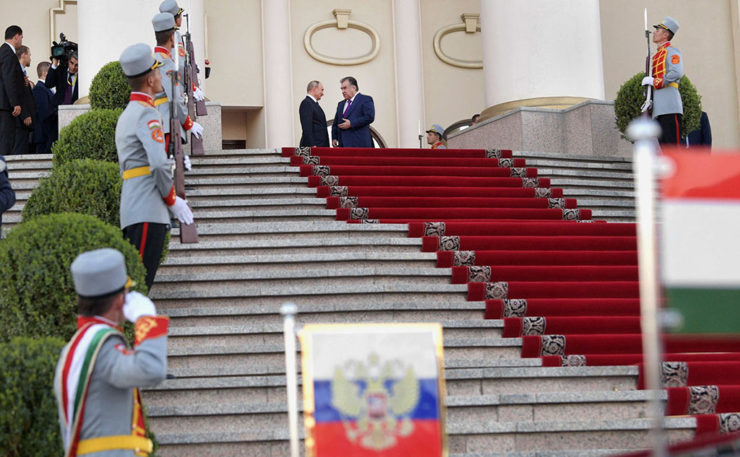 Russian President Vladimir Putin will arrive in the Turkmen capital during the week. The purpose of the visit will be to participate in the VI Caspian Summit, held this year in Turkmenistan. The event will take place on June 29.

The Russian leader is planning to visit Tajikistan before that, where he will have an official conversation with the head of state. Information about this appeared Sunday, June 26 on the channel "Russia 1". The source reports that immediately after the dialogue with Emomali Rahmon, the Russian leader will head to the capital of Turkmenistan.

On June 30, the Russian capital will host a conversation with the leader of Indonesia. This year, the country is hosting the G-20 summit. It is known that Putin plans to visit the summit, which is scheduled for October-November. This was announced March 23, Russian Ambassador to Indonesia L. Vorobyeva.