Oil companies of Turkmenistan and Russia will jointly develop Goturdepe 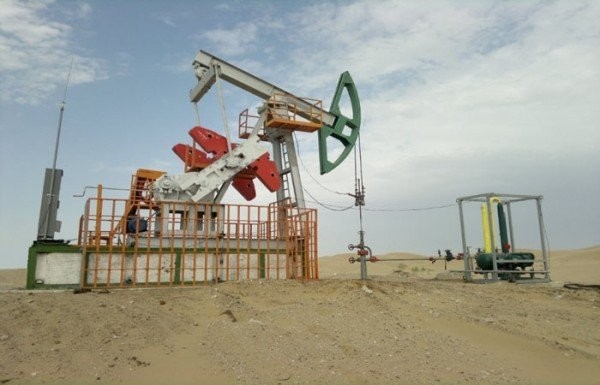 Oil producing companies of Turkmenistan and Russia agreed to jointly develop Goturdepe field. State Concern "Tarkmenneft" and "Tatneft" company (Republic of Tatarstan, Russia) will sign an additional agreement. The document concerns the provision of services, the purpose of which is to increase the flow rate of oil wells operating on the territory of Goturdepe deposits.

The deputy chairman of the Cabinet of Ministers also reported on the work carried out by Turkmenneft to increase the productivity of oil wells.

As Sh. Abdrakhmanov stressed, currently negotiations on the signing of an additional agreement by Turkmenneft and Tatneft have been completed. All issues regarding the provision of services to increase the flow rate of oil wells in the deposits of Goturdepe have been agreed upon.

Summarizing the report, the Turkmen leader emphasized that increasing the productivity of the oil and gas complex is inextricably linked with the modernization of its infrastructure, increasing production capacity, and broad application of scientific and technological advances.

State Concern "Turkmenneft" has been cooperating with "Tatneft" in the "Goturdepe" field for more than 13 years. Their interaction is based on the agreement concluded in June 2008. After a number of works were carried out on the wells of "Goturdepebit" ODU by the Turkmen and Tatar oilmen, the wells' turnaround-free operation grew by up to 6 times. It allowed to produce additional hundreds of thousands tons of "black gold".