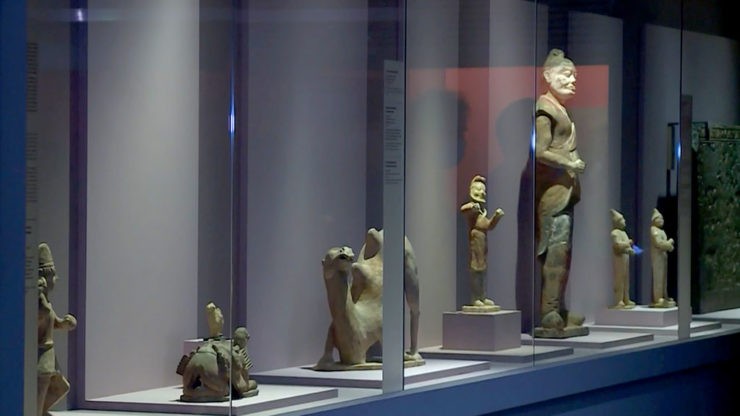 The Turkmen ambassador to France met with the head of the Guimet Museum - National Museum of Oriental Art in Paris. Sophie Macariu and Maksat Chariev spoke about the development of partnership in museum affairs and discussed the possibility of organizing exhibitions in the French capital to promote the cultural and historical heritage of Turkmenistan.

Agreements were reached on a visit of Ms. Macariu to Ashkhabad to detail the forthcoming partnership.

The National Guimet Museum is one of the largest museums in the world devoted to Asian art and culture. It was founded back in 1889 and is named after the collector Lyon Guimet, who collected artifacts from the East. It was he who put forward the idea of founding a museum dedicated to this trend.