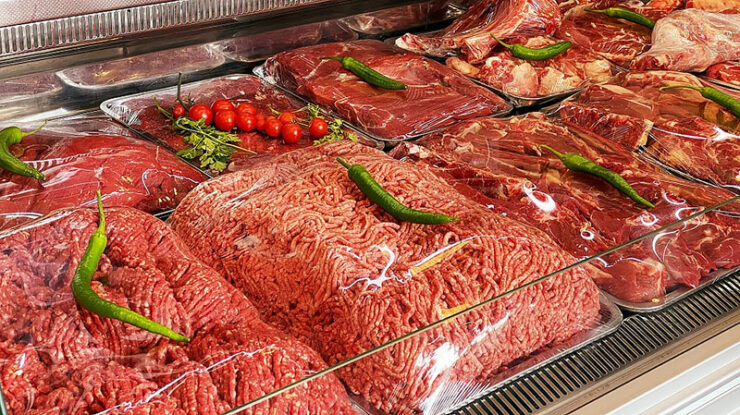 The entrepreneurs of Lebap velayat summed up the results of their activities in 2021. According to the results of 12 months of the past year, they produced 323 tons of meat. This figure is 164 tons more than it was in the same period of the previous year. It means that Lebap's private entrepreneurs have made a weighty contribution to the supply of Turkmenistani citizens with meat and meat products of excellent quality. In December alone, meat production exceeded 42 tons, which allowed the people of Lebap to have an abundance of meat dishes on their tables on New Year's Eve.

A number of individual farms made a particularly significant contribution to such excellent production results. For example, members of the Union of Industrialists and Entrepreneurs of the country Jemshit Temorov and Soltan Genjiev produced and sold, respectively, 13 tons and 21 tons of meat. And 8.55 tons of meat was delivered by "Medetkär" Association.

Lebap velayat entrepreneurs completed last year with such success thanks to the assistance rendered by the state to this sector, as well as to the use of the latest technologies and advanced achievements of science.