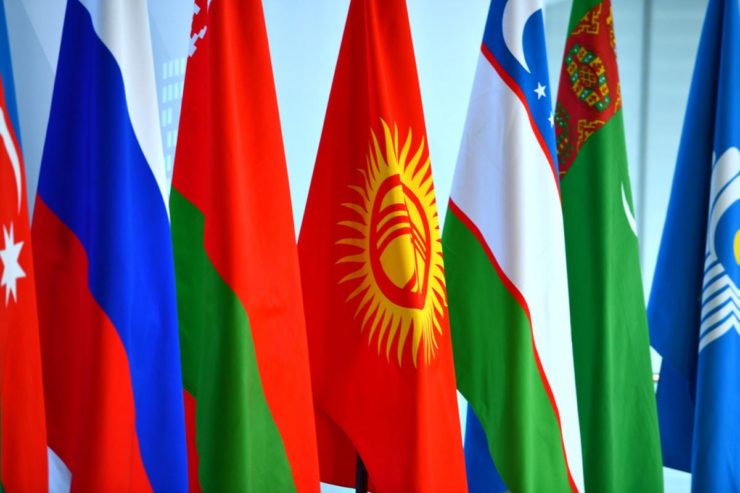 Turkmen businessmen and members of the Chamber of Commerce took an active part in a virtual roundtable on the elimination of barriers to trade between the CIS countries. In addition to the Turkmen side, participants included representatives of the Russian Federation, Belarus, Kyrgyzstan, Uzbekistan, Tajikistan, and Azerbaijan.

Representatives of the Commonwealth agreed to strengthen cooperation to work on the existing obstacles that hinder the development of bilateral trade and economic partnership.

The outcome of the meeting was an initiative to form a special working group to identify and remove barriers to trade between CIS countries. The working group should include representatives of the countries' ministries of economy and similar agencies of the Commonwealth member states.